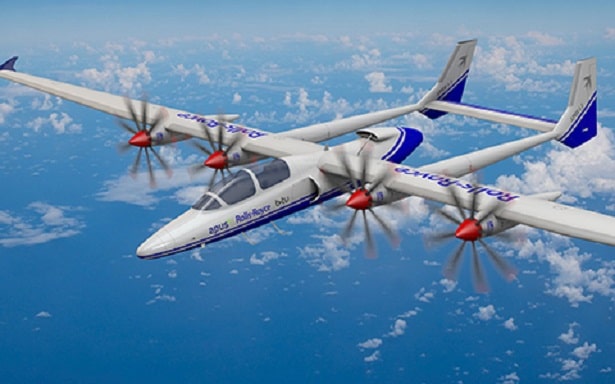 Rolls-Royce has announced that it will be working on a flight demonstrator based on its hybrid M250 propulsion system. The company is developing the demonstrator in partnership with Germany-based aviation engineering company APUS and the Brandenburg University of Technology (BTU). The three-year project is being funded through the Brandenburg government`s regional program to develop research, innovation and technology (ProFIT).

“We have already ground tested the hybrid version of the M250 gas turbine in a demonstration setting in Series Hybrid, Parallel Hybrid and Turbo-Electric operating modes,” said Director of Rolls-Royce Electrical Rob Watson. “The M250 hybrid is planned to be used as a propulsion plant with power ranging from 500kW to 1MW and has the potential to transform aviation power.”

According to Rolls-Royce, the M250 gas turbine engine has powered more than 170 helicopter and fixed-wing aircraft models, logging in excess of 250 million engine flight hours. For the hybrid-electric demonstrator project, the M250 will be integrated with a high energy density battery system, electric generators, power converters and an advanced power management and control system. An APUS i-5 aircraft will be used to “demonstrate the practical application of hybrid electric technology for a 4000-kg [about 8800-pound] conventional takeoff and landing flight test vehicle.”